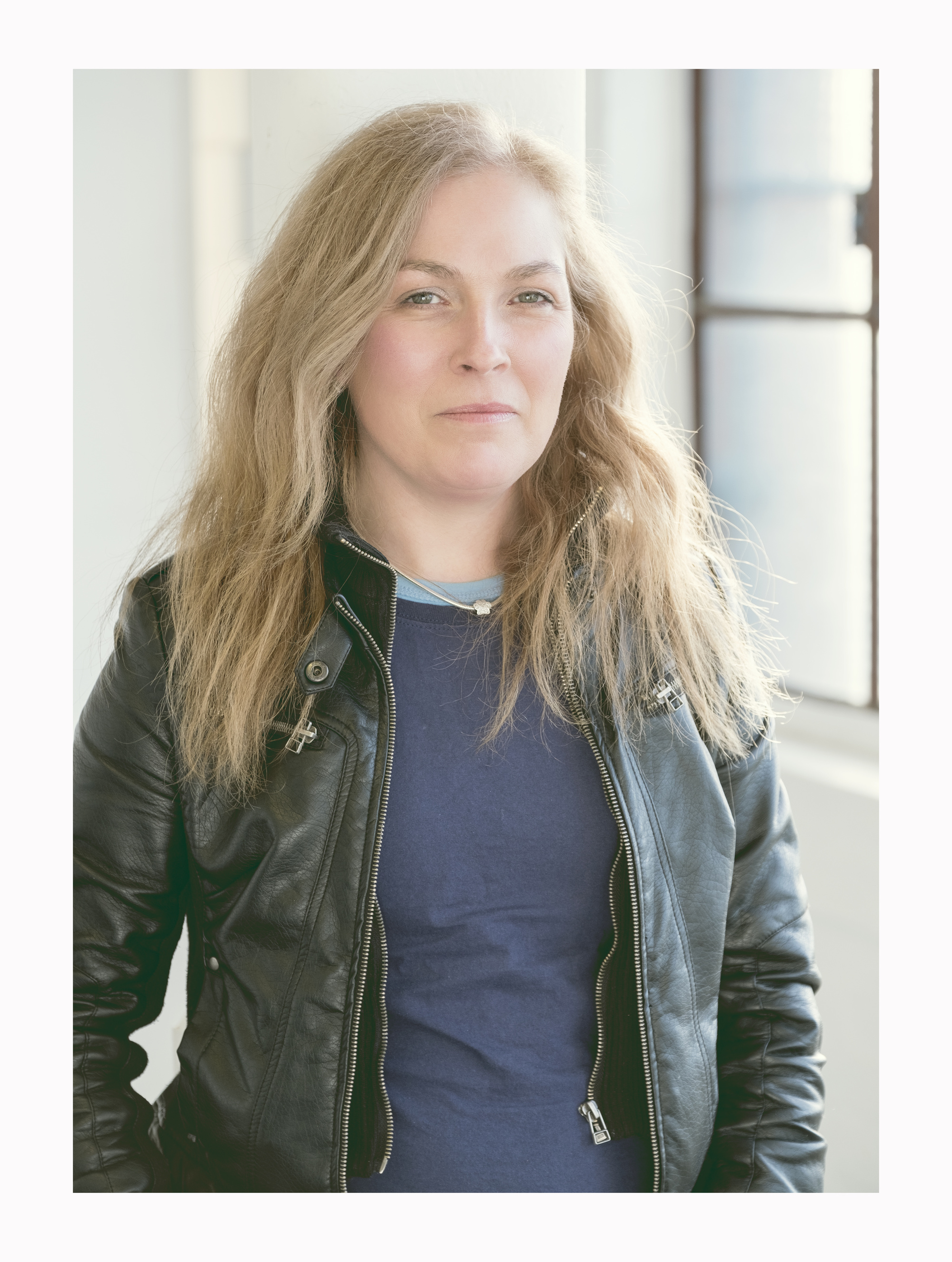 About
One way or another Lesley Simpson (Photographer), has been gazing through the aperture of a camera lens for more than 40 years, driven by her Father’s passion photography was having a profound influence on Lesley’s life before she could walk or talk. Lesley’s childhood memories are very clear, growing-up she rarely saw her Dad without his camera, boasting a unique and artistic eye, much like her own, no matter where he was, night or day Lesley’s Dad, (Brian) was constantly peering through the lens of the Camera.
These days it’s Lesley who’s on the creative side of the lens, producing any number of magical snapshots, whether she’s attending a Wedding in her capacity as a Social Photographer or pursuing her new interests in Advertisement and Product Placement Photography there’s one thing that separates Lesley Simpson from many of her contemporaries and that’s her commitment and attention to detail, regardless of the assignment.

Prior to setting up her own Photographic Studio Lesley dabbled with all sorts of career options including a fruitful spell with a printing firm where she honed her skills in the fine art of Label Design Imaging, before too long though the wedding photography requests began to dominate her diary, Lesley received numerous invitations from friends and family on a regular basis each one anxious to have Lesley capture the magic of their Big Day.

Interestingly these early assignments came with a little added pressure, you see Lesley’s Dad went along for the ride too in those days, he was especially keen to make sure his daughter wasn’t going to make any embarrassing mistakes, (she didn’t incidentally!), into the bargain as Lesley was borrowing her Dad’s expensive camera for those early assignments you might say he, (Brian) had a vested interest in nurturing his daughters Development in her chosen field of professional photography.

By 2002 and deciding once and for all that a career in photography was her preferred option Lesley enrolled on a 2 year course in “Professional Photography and Digital Imaging” at Reid Kerr College, she qualified at HND Level in 2004. Following 2 years as a freelance provider to the world famous Kodak Company here in the West of Scotland Lesley eventually upped-sticks and headed down under to begin a new life in North West Australia (Karratha), where she continued to develop her skills particularly in the art of Promotional, Aerial and Industrial Photography thanks mainly to her close working relationship with one of the worlds largest British/Australian metals and mining multinational’s, “Rio Tinto”.

During that period other examples of Lesley’s work appeared in a variety of publications including The Financial Times & The New York Times.

Never one for complacency Lesley recently returned from a Photographic Master Class Series under the tutelage of the renowned photographer Karl Taylor whose eclectic collection has been endorsed by a handful of the worlds leading global corporations.

We use cookies to offer you a better browsing experience, analyze site traffic and assist in our marketing efforts. Read below about how we use cookies and how you can control them by clicking "Cookie Settings". If you continue to use this site, you consent to our use of cookies.

Cookies are small text files that are stored on a user's computer or mobile device. They are used for a variety of purposes, including personalising pages, remembering visitor preferences, analysing visitor behaviour, managing shopping carts and delivering targeted advertising. Cookies are used to improve the online experience of almost every website, including our own.

When you use our website, the following four types of cookie may be set on your device:

Necessary cookies:
Necessary cookies are essential for the use of the features and services we offer on this website. Without these cookies, the services you want to use (such as view and buy your images) cannot be possible.

Functional cookies:
These cookies allow us to provide you with a better online experience when you use our website. They do not gather or store any information which would allow us to identify you personally.

Targeting cookies:
These cookies collect information about your browsing habits in order to make advertising more relevant to you and your interests. Advertising Bureau has put together a great resource for information on behavioural advertising: how it works, further information about cookies, and steps you can take to protect your privacy on the internet. For more information please visit www.youronlinechoices.com

Most internet browsers allow you to erase cookies from your computer hard drive, block all cookies (or just third-party cookies) or warn you before a cookie is stored. You can choose to restrict or block cookies through your browser settings at any time.

For more information about how to do this, and about cookies in general, you can visit www.allaboutcookies.org. Please note that certain cookies may be set as soon as you visit this website, but you can remove them using your browser settings.

However, please be aware that restricting or blocking cookies may impact the functionality or performance of our website. Some cookies on this site are essential, and the site won't work as expected without them. These cookies are set when you submit a form, view pictures, login or interact with the site by doing something that goes beyond clicking on simple links.